When it comes to regional, market-driven cooking, many chefs talk the talk, but few walk the walk quite as ardently as Stuart Stein. Showcasing sustainable artisans across the U.S. has become a mission for Stuart Stein: chef, author, culinary instructor and restaurateur.

Chef Stein is a graduate of the University of Illinois Business School and the culinary arts program at Chicago’s Kendall College. He was the recipient of the Champagne Mumm Award for Culinary Excellence, which involved traveling to France to study under Paul Bocuse in Lyon and Francis Garcia in Bordeaux. In the United States, he worked for the legendary late Chef Jean Banchet at Ciboulette and Riviera in Atlanta. He subsequently worked as an Executive Chef for award winning restaurants in Chicago, Kansas City, Washington, D.C. and Oregon.

He was a partner/executive chef at the Peerless Restaurant in Ashland, Oregon and owner /chef of Terroir Restaurant & Wine Bar in Portland, Oregon, restaurants based on the tenants of sustainability. Chef Stein received the Agricultural Progress Award “Chef of the Year” from the Oregon Department of Agriculture and was appointed a commissioner on the Oregon Dungeness Crab Commission. 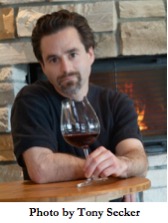 John Mariani in Diversion magazine said that “Terroir is a bright, shiny space with a long counter and an open kitchen, and everyone loves passing around the food chef-owner Stuart Stein lovingly prepares here.” Terroir was honored as one of Food & Wine magazine 100 Tastes to Try in 2008, one of the Top 10 Wine Bars according to Gayot.com, one of the Top 10 New Restaurants in 2008 according to CitySearch.com, and included in the Oregon Wine Press Wine & Dine Honor Roll.

In 2011 he joined the International Culinary Schools of the Art Institute of California – San Diego as a chef - hospitality instructor. In 2014 Chef Stein became an American Culinary Federation (ACF) Certified Executive Chef and Certified Culinary Educator. In 2017, he was named ACF Western Region Chef Educator of the Year.

Stuart is also the co-founder, co-owner and distiller of Transformation Spirits,  a Kentucky Proud certified, ADI Certified Craft Distilled Spirits. Founded in 2017 by hospitality professionals Stuart Stein and Tara Ogden, Transformation Spirits’ mission is to transform natural ingredients into the perfect spirit. The only constant is change. For more information, visit www.transformationspirits.com or follow TransformationSpirits on Facebook and Instagram and T_form_spirits on Twitter. Born in Louisville, made for the world. 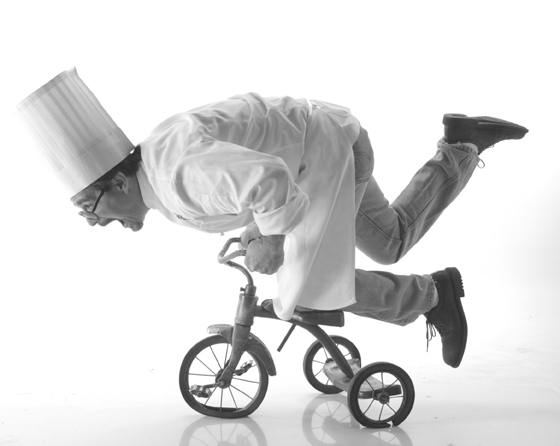